Easton Corbin performed at Naval Base Kitsap! I was in the very front row, smushed against the stage, and even nabbed an autographed t-shirt!!! Such a great concert, and such a thrill to hear music live that I’d previously heard on the radio.

He also performed “Yup,” which hadn’t been released as a radio single yet, and a cover of Alabama’s “If You’re Gonna Play in Texas, ” which was seriously one of the best things ever!!!! 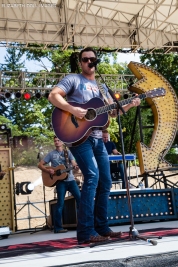 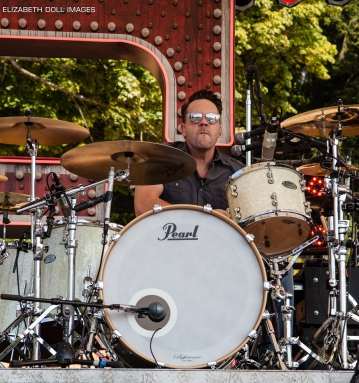 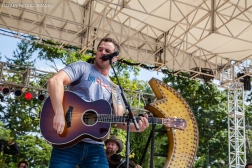 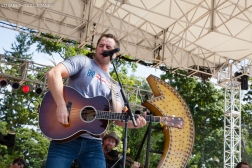 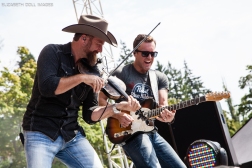 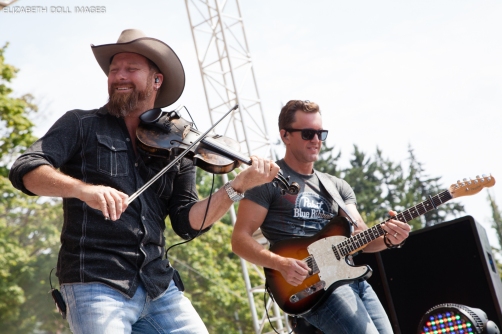 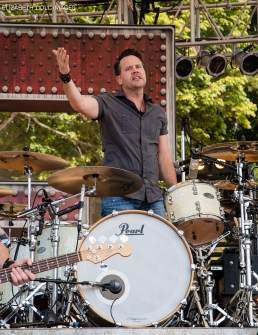 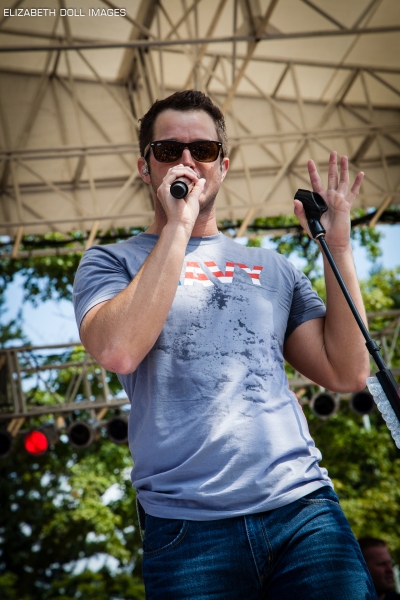 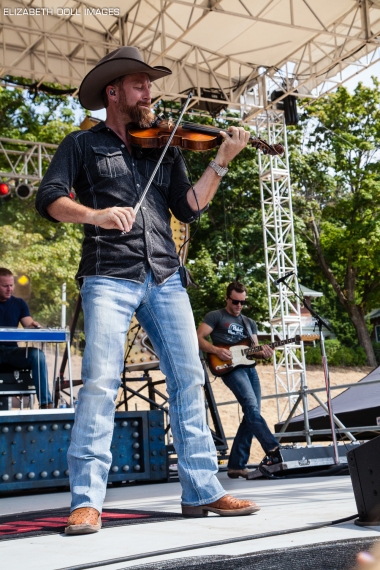 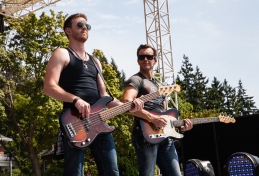 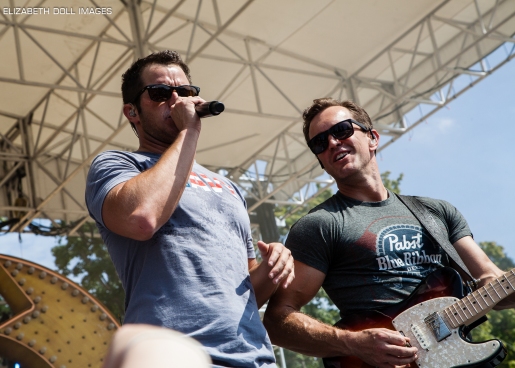 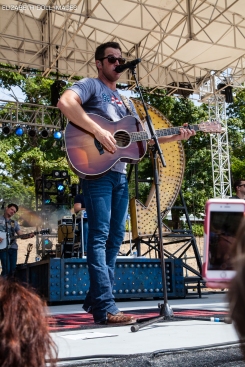 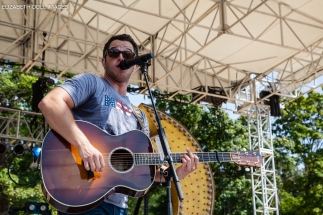 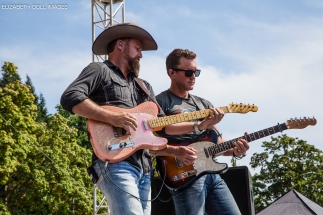 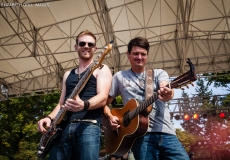 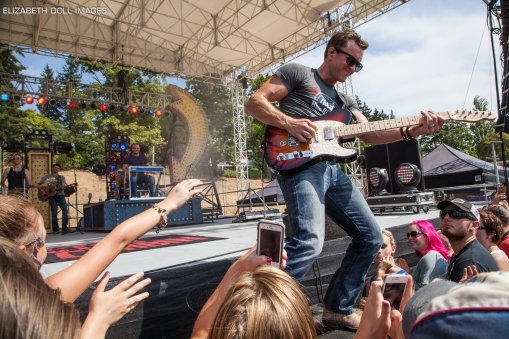 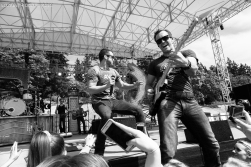 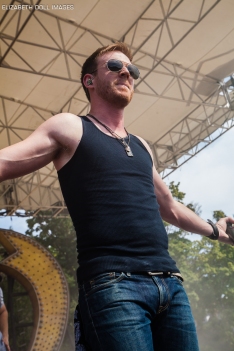 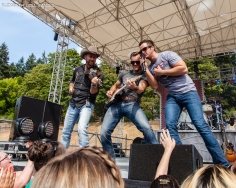 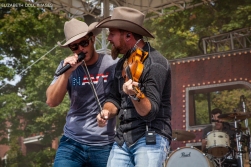 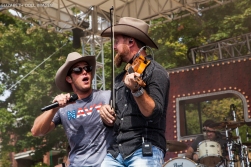 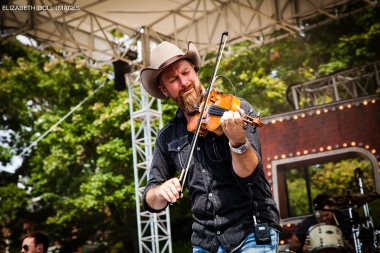