Several months ago, my brother asked me if I’d shoot his senior portraits. He had thought has was going to get his braces removed soon, and wanted to shoot after that. Unfortunately, his period with braces has been extended, and his graduation is looming, so we finally scheduled a time and headed out to Manchester State Park to shoot these. 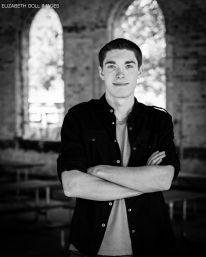 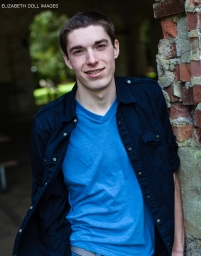 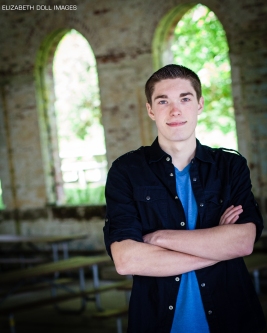 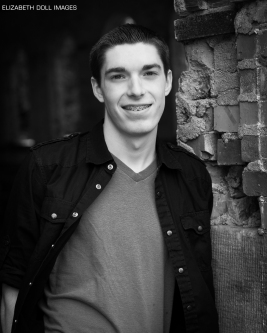 This is Seattle, of course he’s a Seakhawks fan!

Though he always wanted to be on the football team, he only ever played recreationally. Our parents tended to frown on the idea of him actually trying out for the team, and having to attend practice every afternoon. 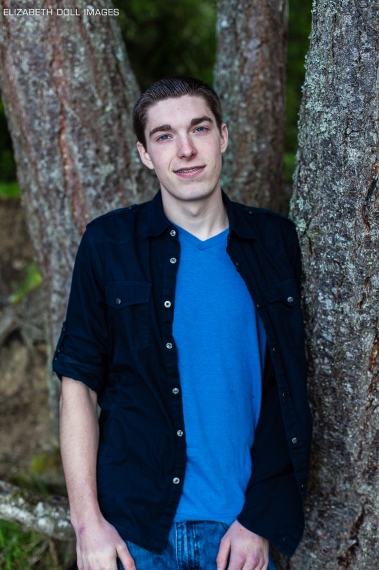 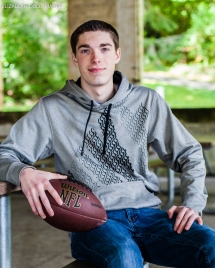 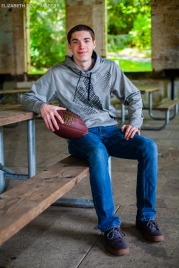 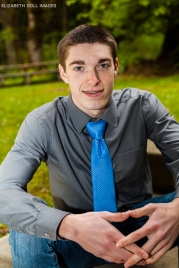 Christian recently enlisted in the US Marines!

US Marine Reservist, Student Athlete, and Straight A’s… my little brother has it all.